Everton manager Sam Allardyce admits that he believes his side are going in the right direction following the Toffees 1-0 win against an in-form Newcastle team.

Everton got their first win since March courtesy of a Theo Walcott strike. Newcastle had chances of their own in the encounter, but Murphy and Ayoze Perez failed to convert their chances with the former’s goal-bound strike being expertly headed away by Seamus Coleman in the dying moments of the game. 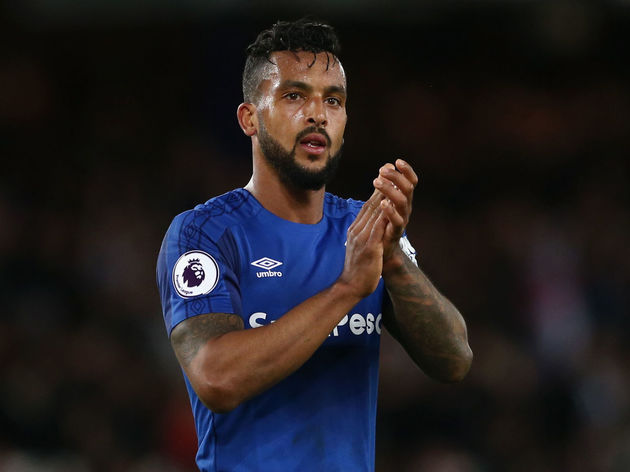 Allardyce hailed his side’s performance and told the club’s website: “Up to 75 minutes we were excellent but then we had to do some desperate defending to secure the victory we deserved.”

The Blues were dealt a blow when midfielder Morgan Schneiderlin was forced off with an injury. Allardyce revealed: “We lost our rhythm a bit when Morgan Schneiderlin came off because he had a massive influence for us today. That loss caused us to lose some of our fluency and possession in midfield.

“Morgan suffered a dead leg but, hopefully, with a bit of ice and treatment, he will be okay for Saturday.

He is looking like a very important player in midfield for us. Not just his interceptions but his use of the ball is getting better and better with each game, which is very important for us.

“I think everybody is going in the right direction and getting more confidence by the fact we have won three, drawn two and lost only one over the past six games. The confidence is going the right way but there needs to be a bit more consistency.” Everton will be looking to record back-to-back wins when they travel to Huddersfield on Saturday in search of another three points.