​Good enough for England, but not Manchester City. That appears to be the fate of defender John Stones, who will be put the selling block this summer, according to reports.

23-year-old Stones joined the Citizens two years ago from Everton in a £47.5m deal and enjoyed a relatively good first season with the Sky Blues, playing in 41 matches across all competitions.

However, this current season has seen the young defender slip down the pecking order at City, with manager Pep Guardiola preferring Vincent Kompany, Nicolas Otamendi and lately Aymeric Laporte at the back, as they stormed to the Premier League title. In what appears to be an act of mercy, Guardiola – who has often been a public defender of Stones – is preparing to let the Englishman leave this summer so he can seek first team football elsewhere and continue to develop, according to ​the Sun.

Several clubs could be interested in the England international, who has 24 caps and ​impressed during England’s friendlies against Brazil and the Netherlands.

The Sun’s report speculates that Arsenal, who are in dire need of defensive support, could be an option for Stones. However any move would depend on the ​Gunners’ new manager once Arsene Wenger departs. 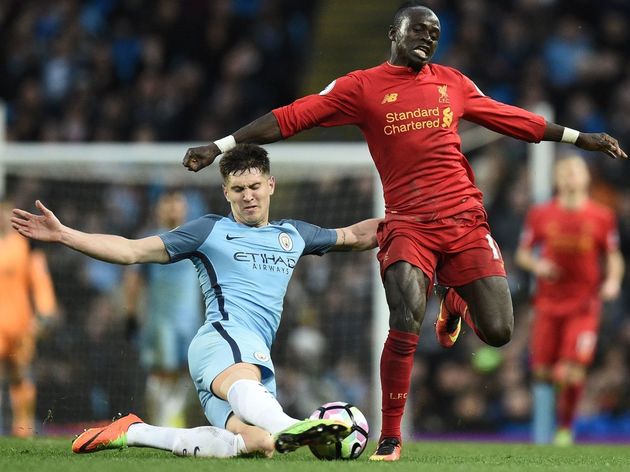 The report also mentions Liverpool, who have improved considerably at the back since signing Virgil van Dijk from Southampton in the January transfer window. However, questions remain over the abilities of Dejan Lovren and Joël Matip, while the Reds still have a hefty war chest to use on new players this summer after the sale of Philippe Coutinho to Barcelona.

Indeed, money will definitely be a factor as City will surely look to recoup a hefty amount of the £47.5m they paid for him, and interested clubs would likely have to match his £100,000 per week wages.

City, meanwhile – despite having Otamendi and Laporte at their disposal – could look to scour the European market for defensive stars, as they seek a long term replacement for injury-prone skipper Kompany, who has only featured in 16 league matches this season.