When an entire football stadium is behind the home team, you often hear that their support is like having a “12th man” – so imagine having a whole country behind you!

Home advantage at the World Cup has more often been a blessing than a curse. South Africa in 2010 were the only hosts not to make it out of their group, while six different nations have won the World Cup on home soil.

Russia will probably be one of the weakest teams ever to represent a home nation at this summer’s World Cup, so they’ll need all the help they can get.

Here are five times when home support made the crucial difference at a World Cup. 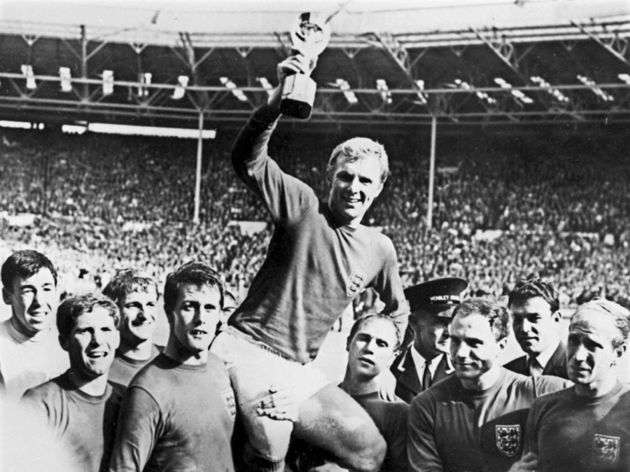 As the home of football, it should be no surprise that England set new records for average attendances when they hosted the World Cup in 1966.

With all of England’s games held at Wembley, support for the home side was deafening and made the difference in all three tight knockout matches. The 98,270 fans in attendance for England’s group game against France remains the highest ever number for a World Cup match in Europe.

In the final against West Germany, England were leading 2-1 until a last minute equaliser sent the game into extra time. It would have been easy to lose heart, but Alf Ramsey’s words and the roar of the crowd helped them to roar back in extra time, when Geoff Hurst struck twice more to win the Jules Rimet trophy for the Three Lions. 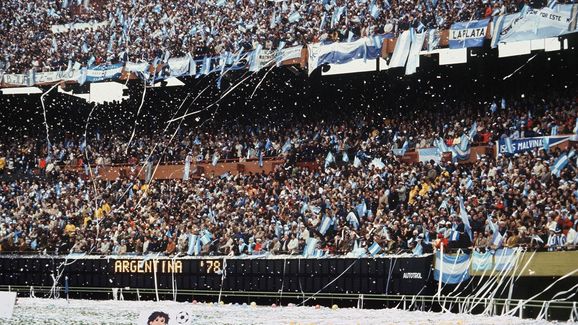 The 1978 World Cup offered a rare chance of joy and national pride for the Argentinian people, who lived in fear of their malevolent dictator Jorge Rafael Videla.

This was a talented Argentina team containing the likes of Mario Kempes and Leopoldo Luque, but it might have been more than talent that got them to the final. Argentina needed to beat Peru by four or more goals and won 6-0. Claims of match-fixing have never gone away, but they’ve never been proven either.

By the final, Argentina’s fans were fully behind the team and the players wanted to give their people something to smile about too. In the tumultuous atmosphere of the Estadio Monumental, Argentina beat Netherlands 3-1 in extra time to win the most political World Cup ever.
1986 – Mexico Mexico had hosted the World Cup once before, in 1970, but they’d struggled to cope with the weight of expectation and were thrashed by Italy in the quarter finals after finishing second in a fairly easy group.

1986 gave them a chance at redemption, and this time they made no mistake, topping a group in which every game was played in front a six-figure crowd at the Estadio Azteca. The Azteca was also the venue for Mexico’s last 16 match, where they beat Bulgaria to win a World Cup knockout match for the first time ever.

They even pushed eventual finalists West Germany all the way to penalties in the quarter finals, but with just 41,000 behind them on this occasion they lost in the shoot-out. They’ll be hoping for similar effects if the World Cup returns to Mexico in 2026. 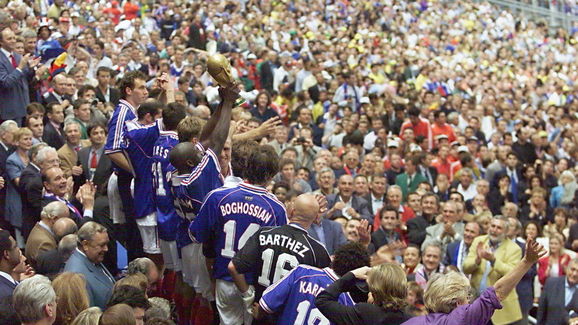 The 1998 World Cup marked the first time that the hosts played their three group stage games at three different venues, travelling from Marseille to Saint-Denis to Lyon so that everyone could enjoy the rare sight of seeing their team at home in the World Cup.

From the quarter finals onwards, France played all of their games at the Stade de France. Les Bleus were made to sweat by Italy, who took them all the way to penalties, and by Croatia, who took the lead against the hosts.

But the home crowd propelled them through on both occasions before the attendance peaked at 80,000 in the final against Brazil. The South Americans, overwhelmed by the vociferous home support, caved in, and France won 3-0 to claim their first World Cup. 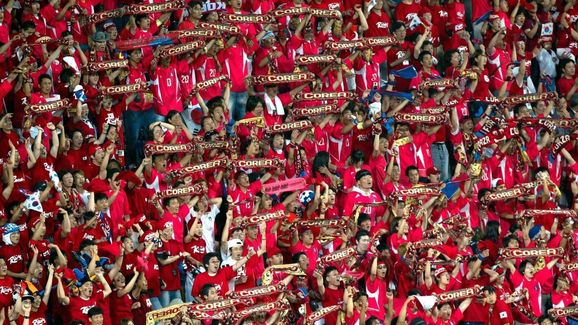 It was unconventional to have two nations hosting the World Cup, and even stranger that both should be fairly unimpressive footballing nations. Japan had never qualified before 1998, and South Korea hadn’t won a World Cup game in 14 previous attempts.

But an Asian World Cup was a bit of a culture shock to many of the conventional superpowers and both host nations thrived in front of their enthusiastic fans. Japan won two group games to finish top of their group before Turkey ended their ambitions in the last 16.

South Korea also topped their group, but that was just the beginning for them. They beat Italy and Spain in the knockout stages as the home supporters started to believe that they might witness a miracle. Sadly their hopes were dashed by Germany in the semi-finals, but the cultural impact of this World Cup was greater than almost any other.