​New Arsenal manager Unai Emery has confirmed that Mesut Ozil is in contention to be Arsenal’s captain for this forthcoming season, after the German led the Gunners to a 5-1 victory over PSG in pre-season.

The German has endured a difficult summer, retiring from international football following Germany’s early exit from the World Cup. The attacking midfielder felt he was the target of unfair abuse, and announced he would no longer represent his country last week. Despite recent turbulence on the international stage, Ozil’s career with Arsenal appears to be as positive as ever. He scored the opener in Arsenal’s emphatic win over PSG and wore the captain’s armband for the 64 minutes he played.

Emery confirmed Ozil was a candidate to take permanent captaincy of the side ahead of the new season. Speaking to reporters post-game as quoted by the Evening Standard, Emery said:

“I think he can take the responsibility, but let’s not forget Koscielny who is recovering with us. 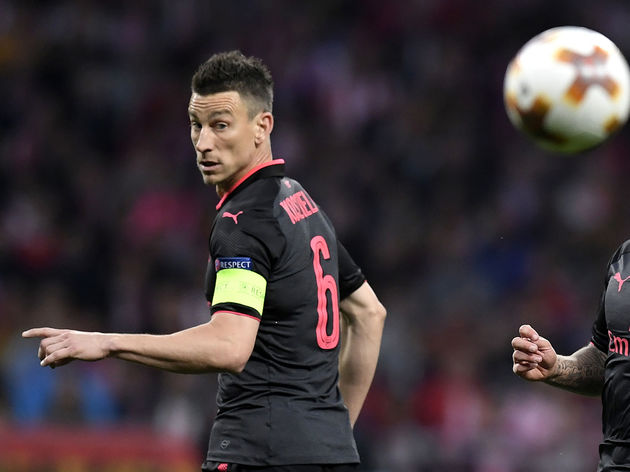 The Spaniard was also keen to point out that Arsenal have multiple options to take the captain’s armband for the 2018/19 season.