Liverpool are prepared to fight “in every competition” in an attempt to end the club’s six-year wait for a major trophy, according to star defender Virgil van Dijk.

The Reds have been busy this summer bolstering their squad ahead of the new season and have spent over £160m so far, with the likes of Naby Keita, Fabinho and Alisson Becker linking up with Jürgen Klopp’s first team. 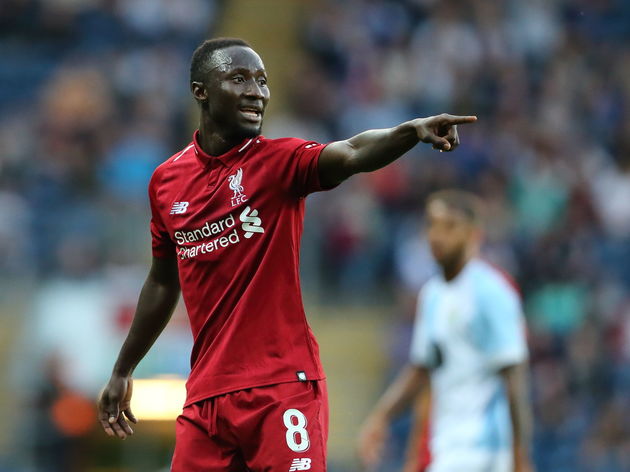 January signing van Dijk has confirmed that Liverpool will do everything they can to lift a trophy this season, especially following the disappointment of losing the Champions League final against Real Madrid in Kiev.

“With the players we have and we had already last season we can compete in every competition,” van Dijk told Sky Sports News.

“Hopefully we are going to do something special this year. I don’t like to look too far ahead – we just need to do the talking on the pitch and make sure we perform well.

“Everyone in the squad wants to win something. We know it is going to be a very hard season.”

Liverpool were also able to snap up Switzerland international forward Xherdan Shaqiri in a £13m deal thanks to a clause in his contract with Stoke City, allowing the 26-year-old to leave at a cut-price if the Potters were relegated.

The club still appear to be considering a move for Lyon midfielder Nabil Fekir. However, rumours are currently circulating that Liverpool now have their sights set on USMNT international Christian Pulisic from Borussia Dortmund.