​Juventus are thought to be plotting a stunning move to resign their former star Paul Pogba from ​Manchester United, with the ​Serie A champions looking to cash in on a host of their finest talents in order to bankroll the move.

According to the Mirror, senior officials at Juve have been in touch with Pogba’s agent, Mino Raiola, to state their interest in the ​World Cup winner. The likes of Gonzalo Higuaín, Miralem Pjanić, Daniele Rugani and Mattia Caldara are all believed to be viewed as disposable by I Bianconeri and could be sold off within the next couple of weeks to fund the swoop. Pogba is believed to have an ongoing rift with his current manager José Mourinho, after being dropped following a series of underwhelming performances for the Red Devils last season. However, the 25-year-old was in sensational form at the World Cup and will be eager to continue his positive forward momentum next season.

If the midfielder is unable to convince Mourinho of his qualities, then he may well look for a move back to Turin, where he enjoyed a highly successful spell with Juventus – winning four Serie A titles on the trot. It is unclear how much Pogba could cost his former club, but it is unlikely that United will settle for anything less than a substantial profit on the £89m they paid for his services in 2016. 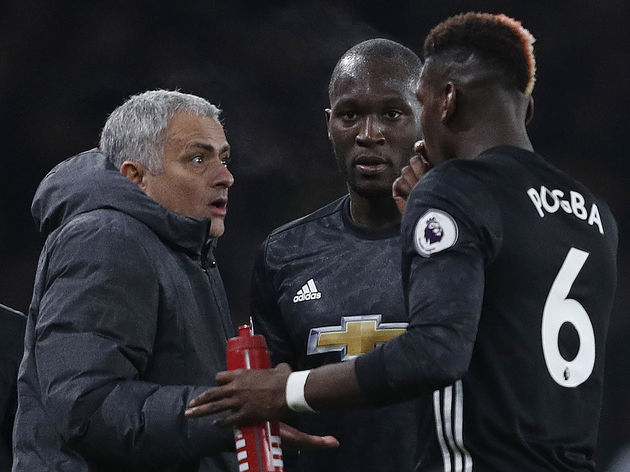 Despite having already signed superstar ​Cristiano Ronaldo from ​Real Madrid this summer – for a fee of £90m – Juve seems determined to continue their recruitment drive, and signing Pogba would be a major coup ahead of the upcoming campaign. ​Chelsea are thought to be interested in Higuaín, Pjanić and Rugani, I Bianconeri should have no issue in acquiring funds.

Certainly, Higuaín looks set to be be leaving Juve this summer, with either AC Milan or Chelsea his most likely destination. CalcioMercato have reported that the Argentine ace is set to begin discussions over his future this week, and that he is more open to a move to Stamford Bridge than San Siro, as he looks for a new challenge outside of Serie A.