​​Watford are considering an offer for ​Liverpool striker Divock Origi, with the Reds having valued their Belgian striker at around £27m.

Given Liverpool’s abundance of forwards, Jurgen Klopp has decided that Origi is surplus to requirements at Anfield and wants to sell him on a permanent basis this summer.

Liverpool will sell striker Divock Origi if they receive an offer of around £27m. (Source: Liverpool Echo) pic.twitter.com/ZfW9JbYVUb

Despite being in a strong financial position due to the recent sale of Richarlison to Everton for £50m, Watford are hesitant to reinvest a large chunk of that money in Origi, and ​the Mirror reports that they would prefer a loan move to start with.

Origi was a regular for Liverpool throughout the 2016/17 season but the arrival of Mo Salah last summer displaced him from the starting lineu, and he was loaned out to Wolfsburg for first team football.

He scored 6 goals in 31 Bundesliga appearances in Germany, but having returned to Merseyside it does not appear that his first team prospects have improved. 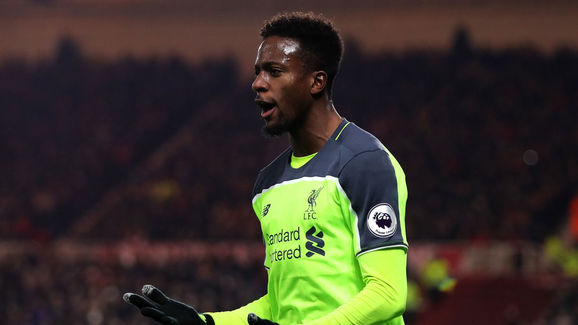 Indeed, the signing of Xherdan Shaqiri, the return to fitness of Daniel Sturridge, and Klopp’s desire to integrate Ben Woodburn and Rhian Brewster into the senior squad have made it clear that Origi does not have a future at Anfield.

The 23-year-old wants to play regularly at club level so that he can win back his place in the national team, having been left out of Roberto Martinez’s squad for the World Cup.

Also under consideration by Watford is Origi’s fellow Belgian Michy Batshuayi, but he has more prestigious suitors, with Valencia currently favourites.